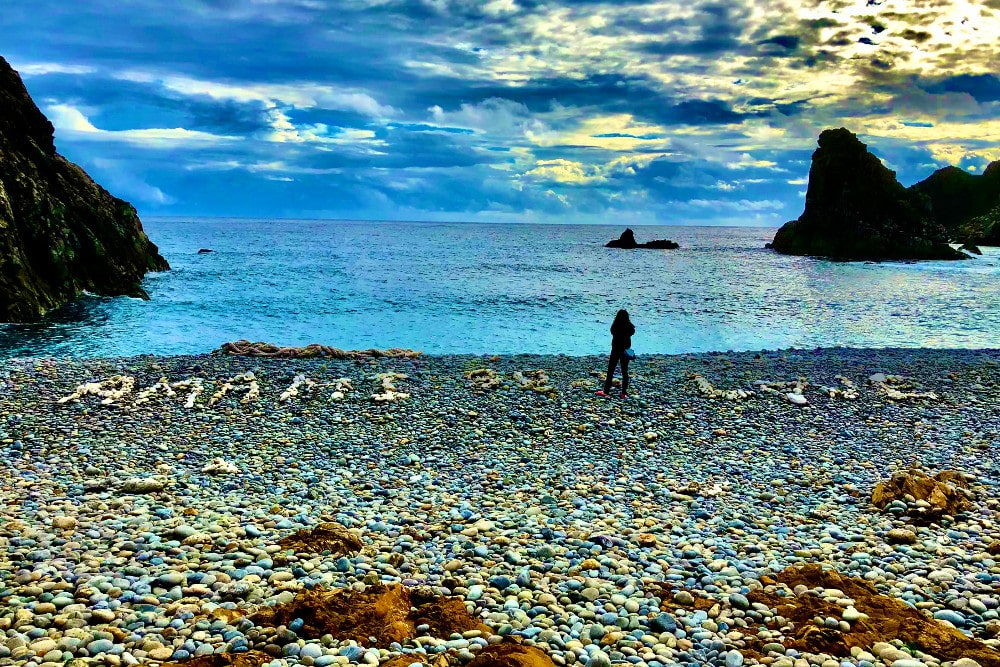 This is how to dress for Amami Oshima! Spring, Summer, Autumn and Winter Fashion Guide 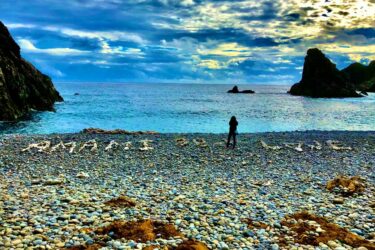 March to May: Some days are chilly and can be spent in short sleeves. It is convenient to have a piece of clothing to wrap yourself in.

Climate of Amami Oshima from March to May

The sun is strong and the days are as hot as summer. The rainy season begins in mid-May, and the weather becomes humid and muggy.

In March and April, the temperature can still be around 10°C, so it is useful to have a light long or short sleeve plus a hoodie or other item to throw over your head. However, depending on the day, it may warm up and a single short-sleeved jacket may be sufficient.

The temperature varies widely, so it is best to dress for a comfortable stay in an easily adjustable outfit; by April or May, you can already spend the day in a short sleeve. Although the heat will continue even after the rainy season begins, it is still a good idea to have a piece of clothing to wear. Rain gear is also essential at this time of year.

The rainy season began in May and continues into June.In 2019, the average temperature in June is 25.3°C. Although it varies from year to year, the rainy season ends in late June or early July, and summer is in full swing.

However, summer on Amami Oshima tends to be less humid than in Honshu, and even though the temperature is higher, it tends to be more comfortable. This is the best season on Amami Oshima to enjoy marine sports to the fullest. The sun is strong and there are many typhoons, so be sure to bring sunscreen and check the weather report.

June and early July are hot but often cloudy and rainy, so it is a good idea to have a cloak just in case. When the rainy season ends, the summer months begin in earnest, requiring protection from the heat and ultraviolet rays.

July and August can be spent in short sleeves or sleeveless clothing, but if you are concerned about sunburn, a hat, sunglasses, and long sleeves will come in handy. Long sleeves can also be used when the air conditioning cools you down, so there is no harm in having one even if it is hot.

For those going to the beach, in addition to a regular bathing suit, a rash guard to protect against sunburn is recommended.

Climate of Amami Oshima from September to November

The average temperature in September was 27.7°C, with many days still having a maximum temperature over 30°C. The lingering summer heat is severe, but in October, the Pacific High pressure system weakens and temperatures gradually begin to drop.

The average temperatures for 2019 are 24.5°C in October and In November, the temperature is 20.6°C in the mornings and evenings. October is the most typhoon-prone month of the year, so it is necessary to check weather reports frequently.

What to wear from September to November on Amami Oshima Island

On sunny days in September, it is almost as hot as midsummer, and you can still enjoy swimming in the sea, and even during the daytime in October, you can wear a short-sleeved shirt and the temperature rises enough to swim in the sea, but you should bring a jacket for morning and evening.

In November, the weather becomes chilly, so a cardigan, hoodie, or other long-sleeved jacket that can be worn over the jacket is just right.

December to February: Amami Oshima is warm even in winter, but don't be careless with your winter clothes!

Climate of Amami Oshima from December to February

In January and February, there are more rainy and cloudy days and stronger northerly winds, but it almost never snows.

Incidentally, Amami Oshima Island made headlines in 2016 when the first snowfall in 115 years since 1901 was observed.

Temperatures do not drop that much, but the wind is strong, making the season feel chilly. While it can get hot when you are moving and you can stay in a short-sleeved one, the mornings and evenings are cooler, so you cannot be too careful.

It is recommended to wear lightweight clothing inside for when it gets warmer, and wear a parka, coat, or other solid winter clothing on top. Women should feel more comfortable in pants than skirts, but if skirts are worn, tights or leggings are recommended.

A light stole or scarf is useful for adjusting. It is not so cold that gloves are necessary.

We have told you what to wear for each season on Amami Oshima. A long-sleeved jacket is useful to have regardless of the season, as it not only protects you from the cold outdoors, but can also be used when the air conditioning is too strong or you are worried about sunburn.

When you go to Amami Oshima, please be sure to check information on typhoons and other weather conditions well in advance. Please enjoy a comfortable trip by wearing the appropriate clothing for the time of year.